The patience of growth 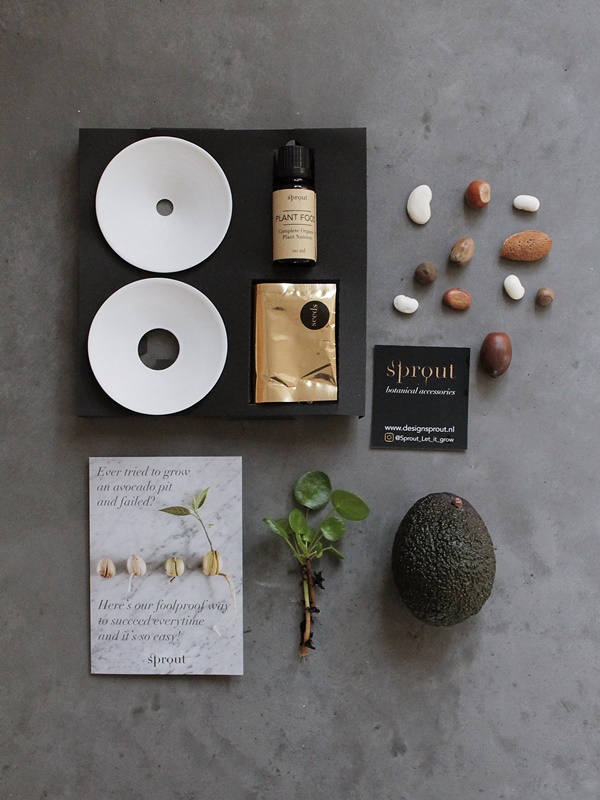 In October last year I received this gift kit from Sprout

Sprout is a porcelain accessory which makes it possible to grow seeds. You can place it on top of a vase or glass just as you like. But first you have to get in to the process of germination, and that takes time. Sometimes a very long time as I've experienced. 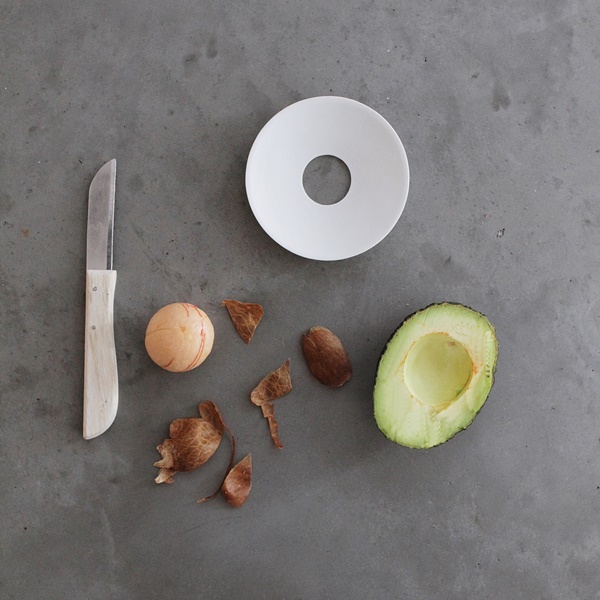 I also bought an avocado which I cut open to undo the pit and peel it off with a sharp knife. 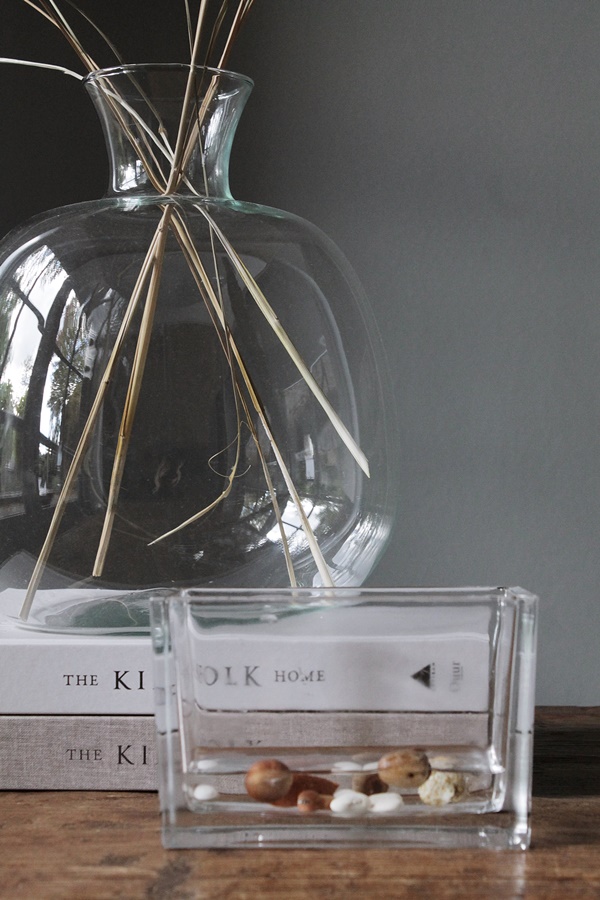 The other acorns and pits I soaked in water first and just followed the instructions I received with it. You can also find a numerous of videos here on their website. And than all you have to do is being patient and see what happens, checking it out weekly. 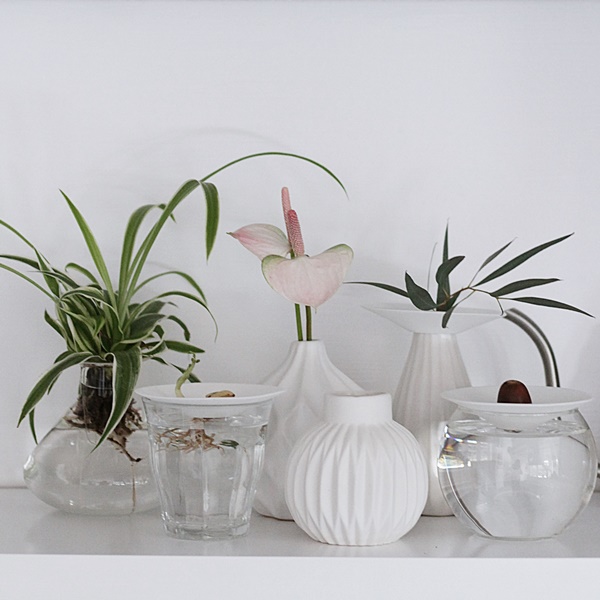 One of the seeds started to grow very early 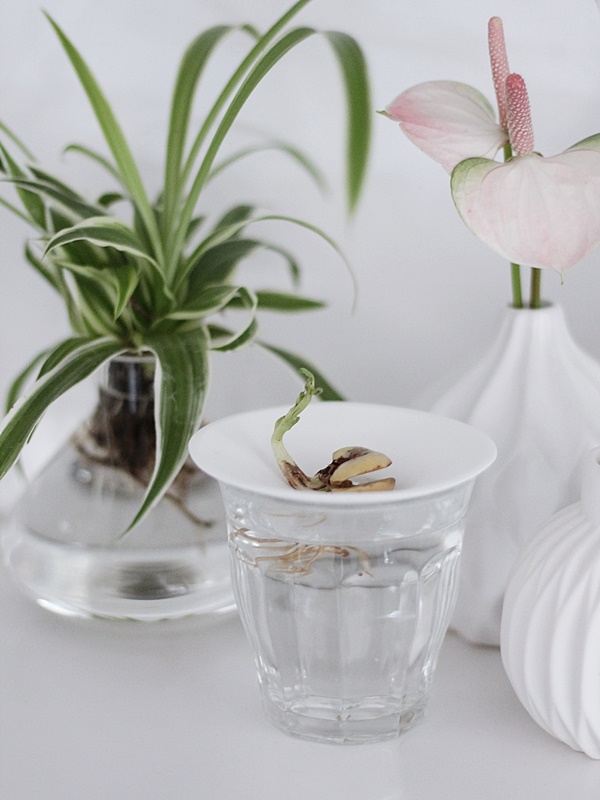 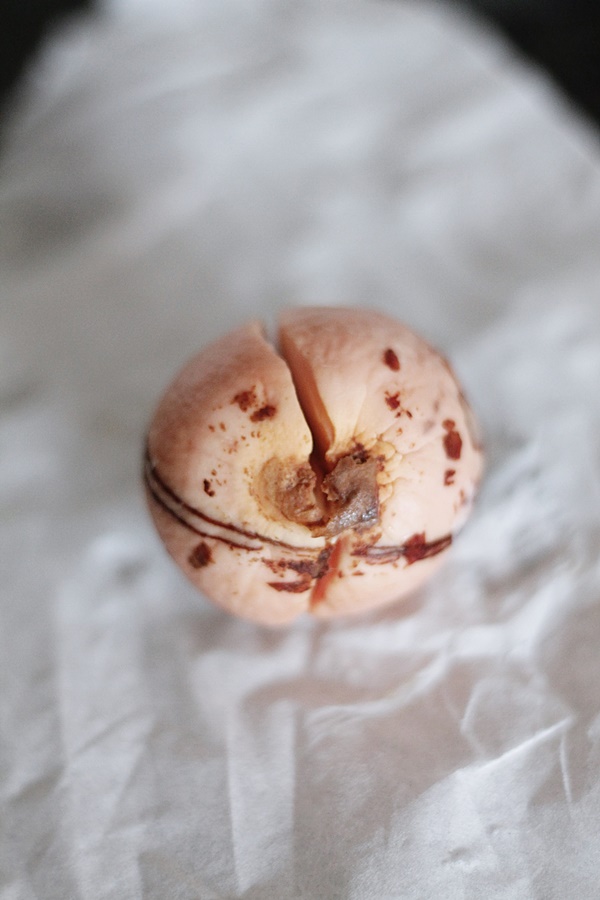 while others took their time ..

The one below grew so fast en high I had to let it lean against the wall or it would fall over. Which it finally did one day. I tried planting it in soil, but sadly that didn't work either.

The avocado pit started to grow roots, lot's off them. After months of watching it develop only under water I had almost given up on it, and the acorn wasn't doing anything. It looked like a failed project. 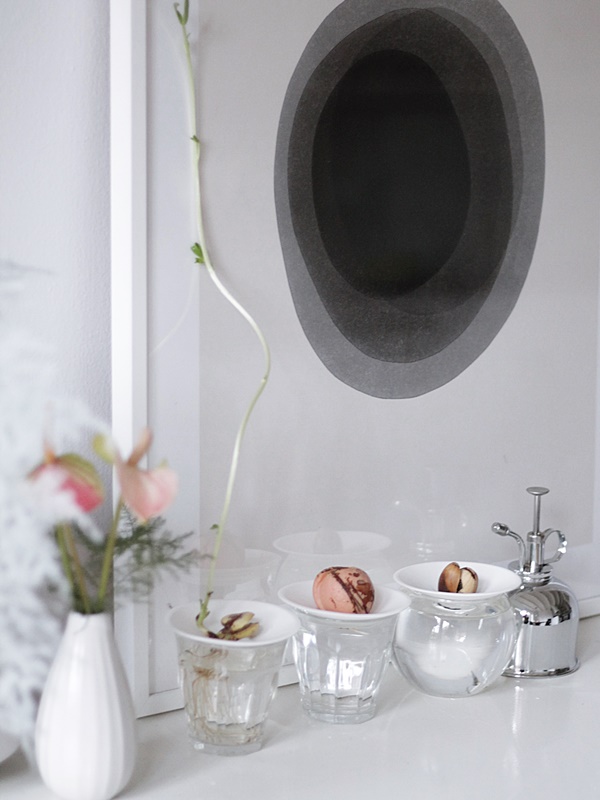 But than, about five months later, the magic started. The avocado pit and the acorn finally started to grow upwards almost at the same time! 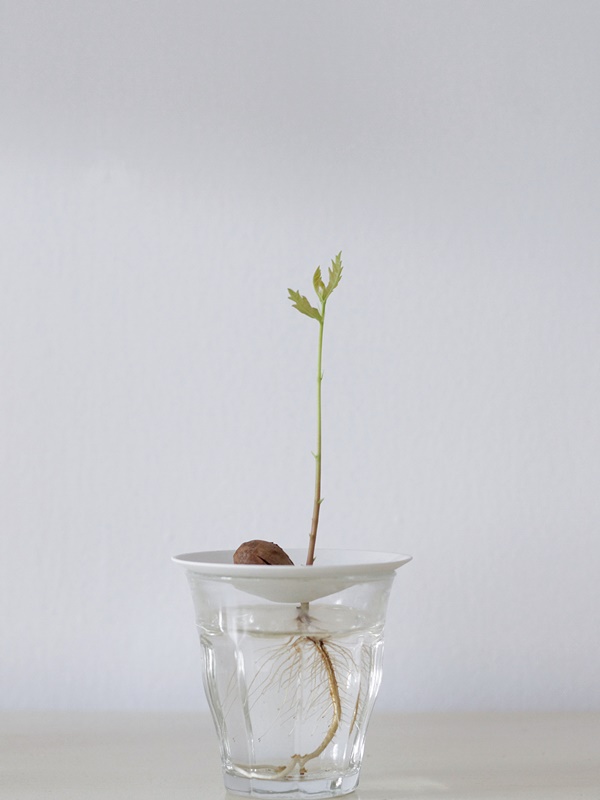 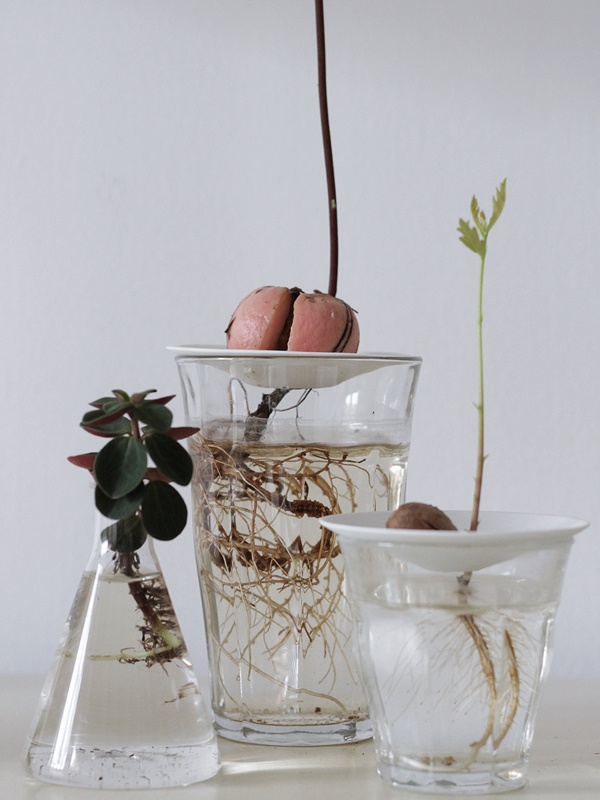 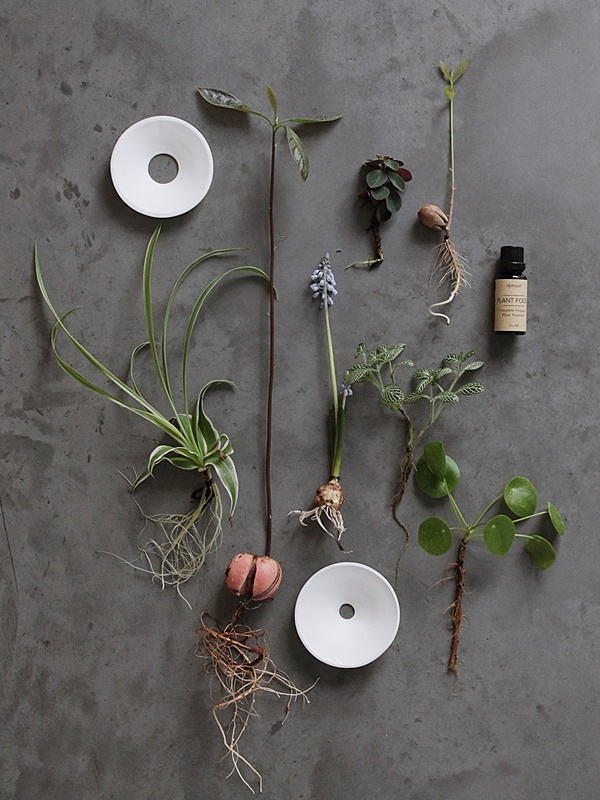 I'm so glad I didn't give up on them. Maybe they just waited for spring to start, while days get longer and temperature is rising. I have no idea but as it is, they sure took me by surprise. Soon I will plant them into soil, but I want to look at them on their beautiful sprout looking pretty just for a little while longer. 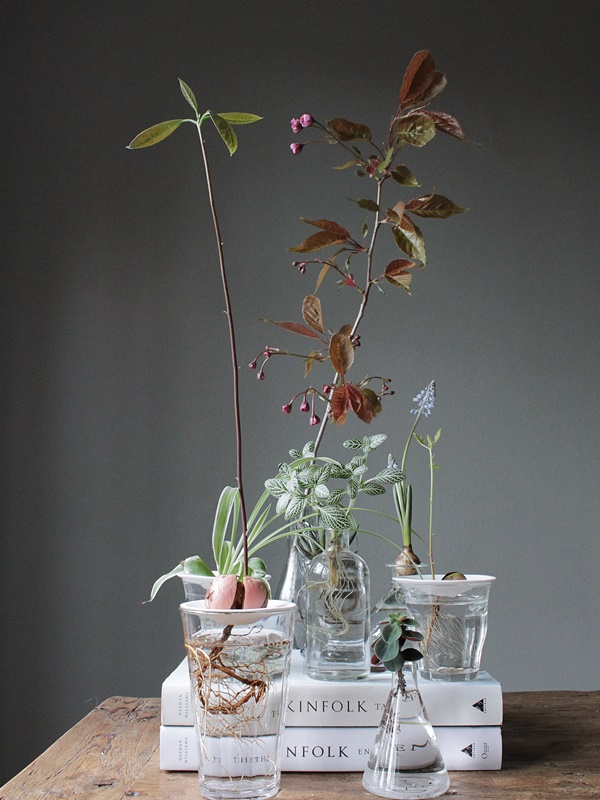 So for those of you who tried but have given up before anything happened ...
Be patient, very patient for it'll happen when you least expect it

Do you have a question or are you interested in a collaboration please don't hesitate to email me kaatjecom1@gmail.com

All pictures are made by me unless stated otherwise.
Don't use without asking my permission.

you can also find me here